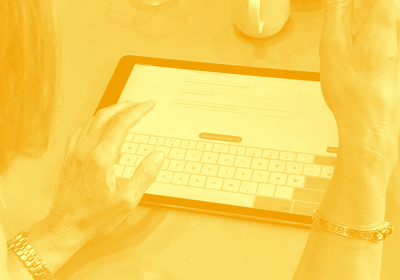 In Interact, Involve
By Marian Slettebakken

Last week Kongsberg municipality in Norway invited its citizens to a dialogue conference about the new health and care plan. The goal was to get the citizens into speech, to collect ideas and opinions on priorities. Diggle ensured that all voices were heard, and the inputs documented for the municipality’s further work.

With a public meeting of this kind, the use of technology is lifted from dark commentary and echo chambers to open, dialogue-based and constructive application.

Kongsberg is known for a technology-driven, future-oriented business community. When the municipality uses technology in a public meeting, it is with a clear intention of involvement, not because of the technology itself.

Inclusive – also for those without technological experience
At the public meeting, the participants discussed in groups and gave their input on tablets. The results were displayed with targeted and playful visualization. The meeting was conducted with a combination of group work, presentations from the stage and visualisation of input from the participants.

Department managers employed by the municipality were table hosts and helped to include those less comfortable with technology. Participants were asked, for example, what they would prioritize if they were the mayor, and what criteria should be emphasized.

All voices heard
“Traditional public meetings are often dominated by the strongest voices. With Diggle, all voices are heard. It is an important principle for us that the technology opens up and facilitates involvement. The interaction between the discussion around the table and the presentation of the individual`s input on the display builds community and stimulates engagement. People see themselves and their opinions as part of a larger whole”, says Petter Engelstad at Diggle.

Participant-controlled
Another effect of this form of public meeting is that it works disciplinary on those presenting from the stage. They must actively relate to what the participants are asked to give their opinion about, and they are influenced by the inputs given by the residents.

Public meetings are often dominated by the sender and information is given about plans and organization. The dialogue conference in Kongsberg is a new way of organizing public meetings. Ideas and advice from the citizens are effectively captured in a report that is included in the specific work on a new health and care plan.

“We believe people can give us more ideas for the new health and care plan than what we who work in the sector can provide alone”, says Quality Advisor Lill Tone Grahl-Jacobsen at Kongsberg Municipality, Service and Development Department.

And who knows, maybe Kongsberg will be the first to invite all citizens to give input to the municipalities’ work in the future – with participation from home?

“Diggle provides the opportunity for involvement also for those who are not present at a physical meeting,” Petter Engelstad concludes. 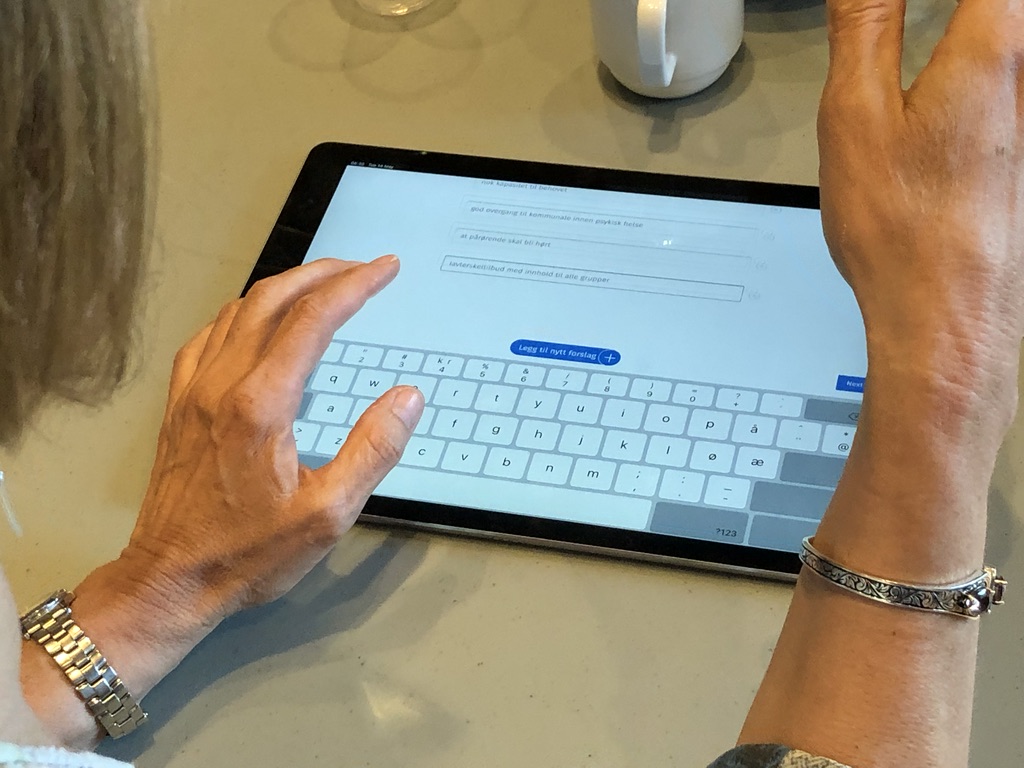 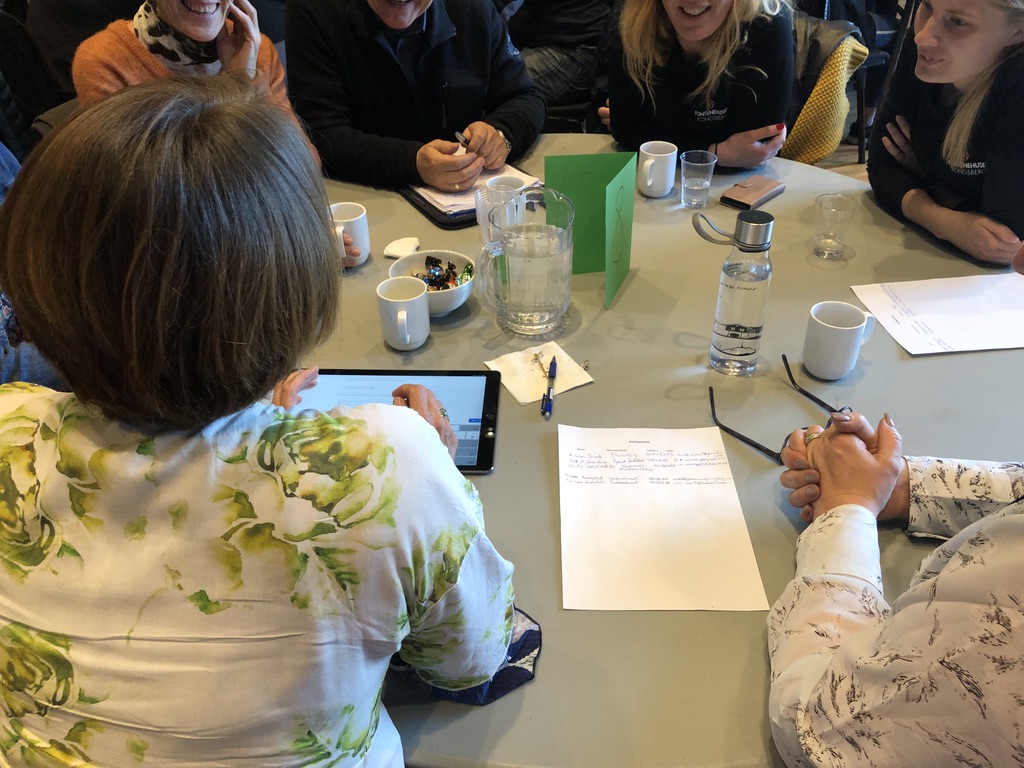